Background
Danger: violence towards minorities in Latvia
February 5th, 2004 the Latvian parliament guided by xenophobic ambitions passed a new law limiting school education in Russian language to a maximum of 40% of the total class volume. Starting from 2007, all exams are to be passed exclusively in Latvian.

Differences between rights of Latvian citizens and non-citizens – Latvian residents

International Recommendations on Voting Rights for the Latvian Non-citizens
Latvian non-citizens are deprived of the rights to take part in the self-government elections in order to limit participation of ethnic minorities in the decision making process on both local and national levels.

Reports of the EU Network of Independent Experts on Fundamental Rights

List of the CE and EU documents on non-discrimination

Annex to the WORKING DOCUMENT on non-discrimination and equal opportunities for all – A framework strategy by Tatjana Zdanoka
Human Rights in the OSCE Region: Europe, Central Asia and North America, Report 2005 (Events of 2004)

Extract on Latvia from the IHF report

Concluding observations of the Committee on the Elimination of Racial Discrimination : Latvia
Concluding Observations/Comments

Report by EU Commissioner Alvaro Gil-Robles on his visit to Latvia
Latvia should close a chapter on the past, however painful it may have been, and fix its attention firmly on the future.

Extract from Review of the Situation of National and Ethnic Minorities in the Selected Member States: Latvia
Matej Avbelj under the supervision of Jean-Louis AntoineGrégoire and Denis Batta. 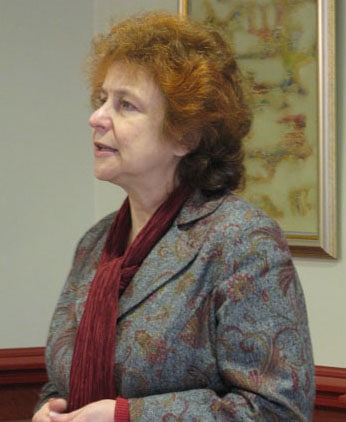 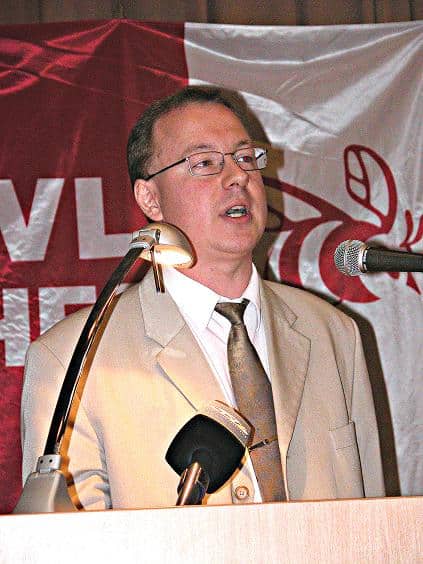 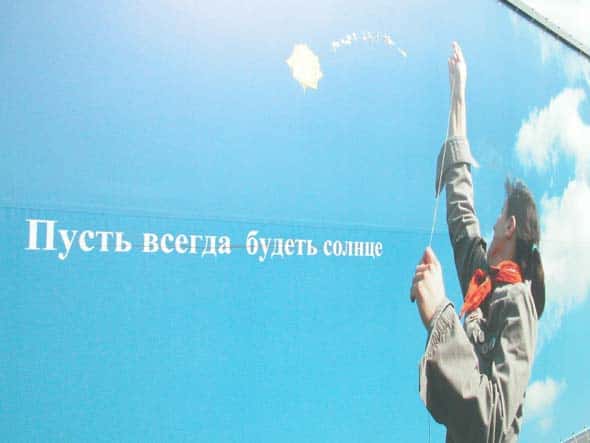 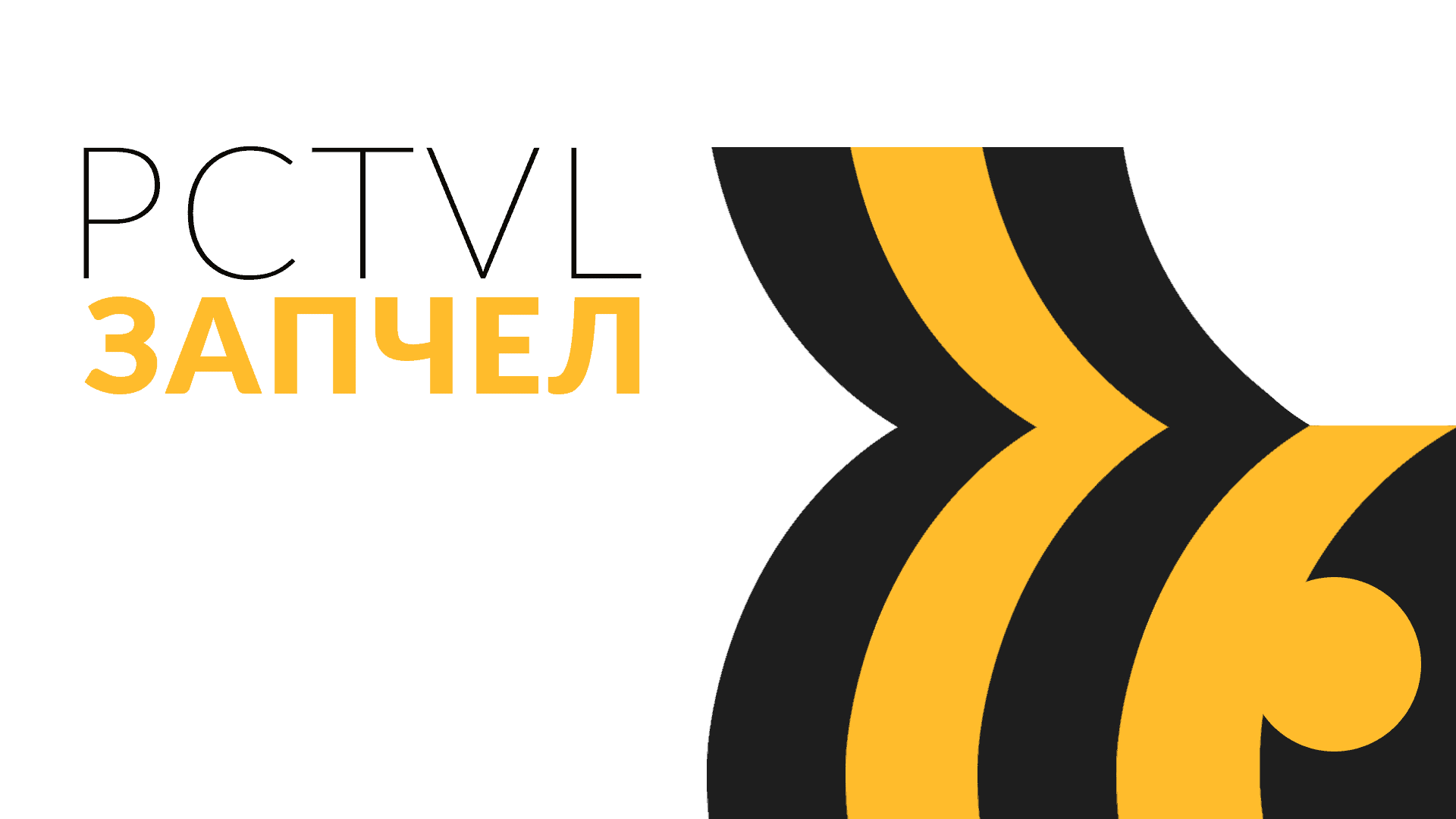